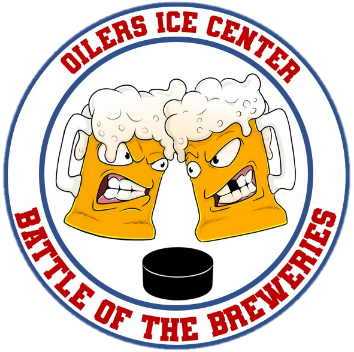 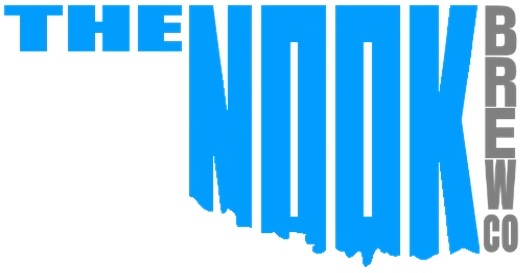 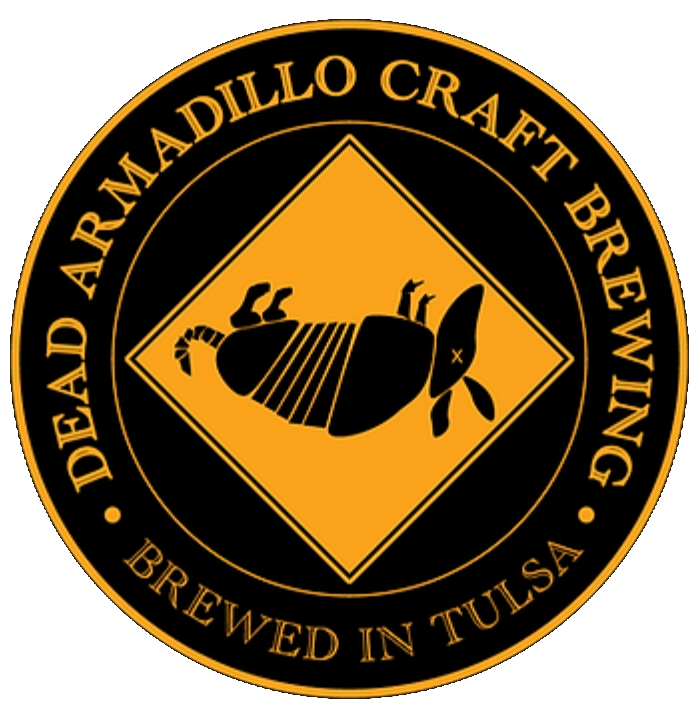 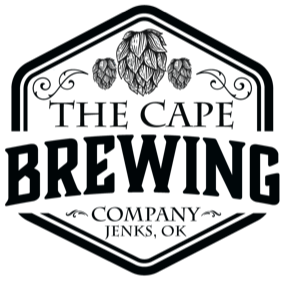 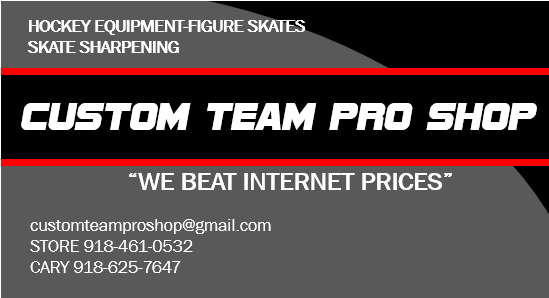 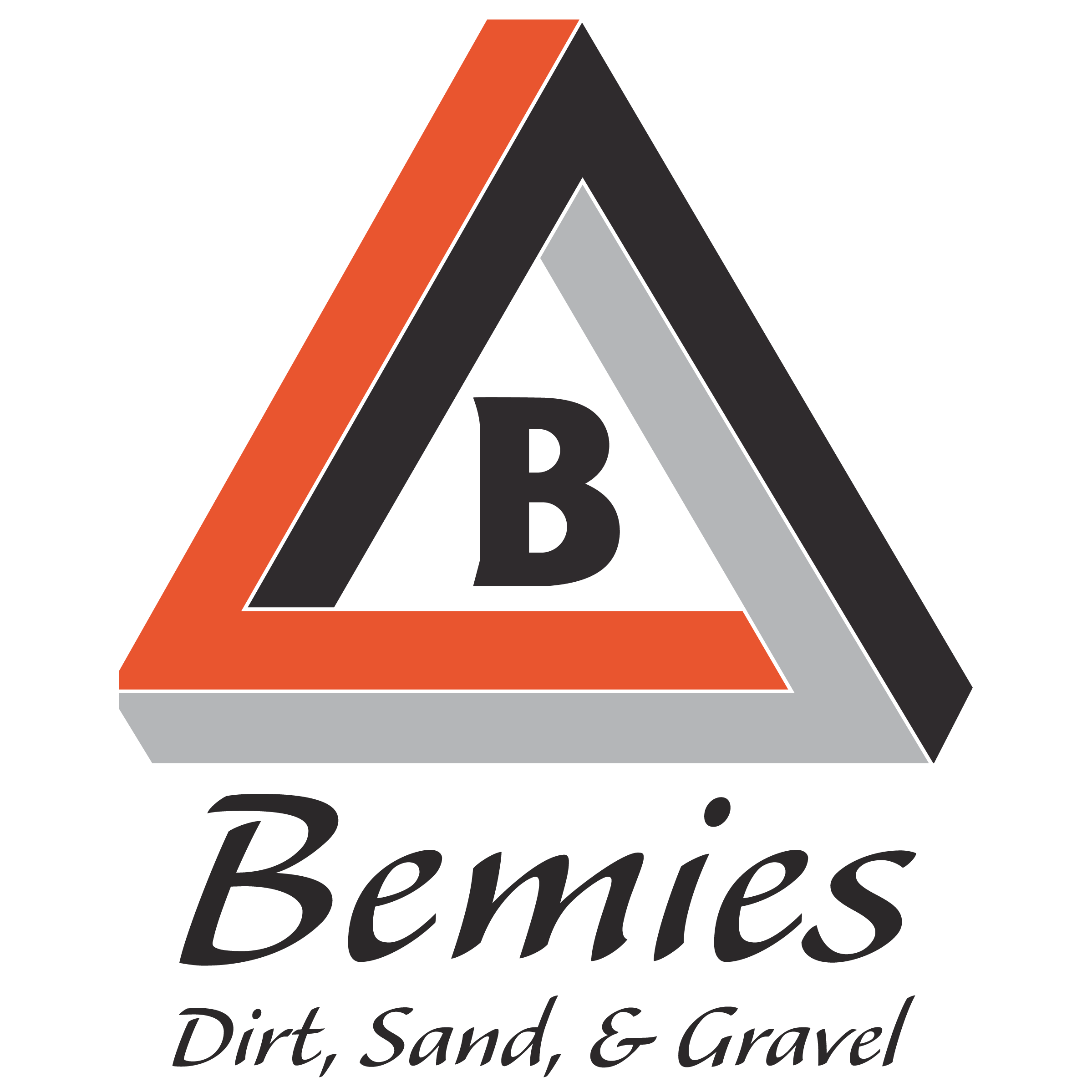 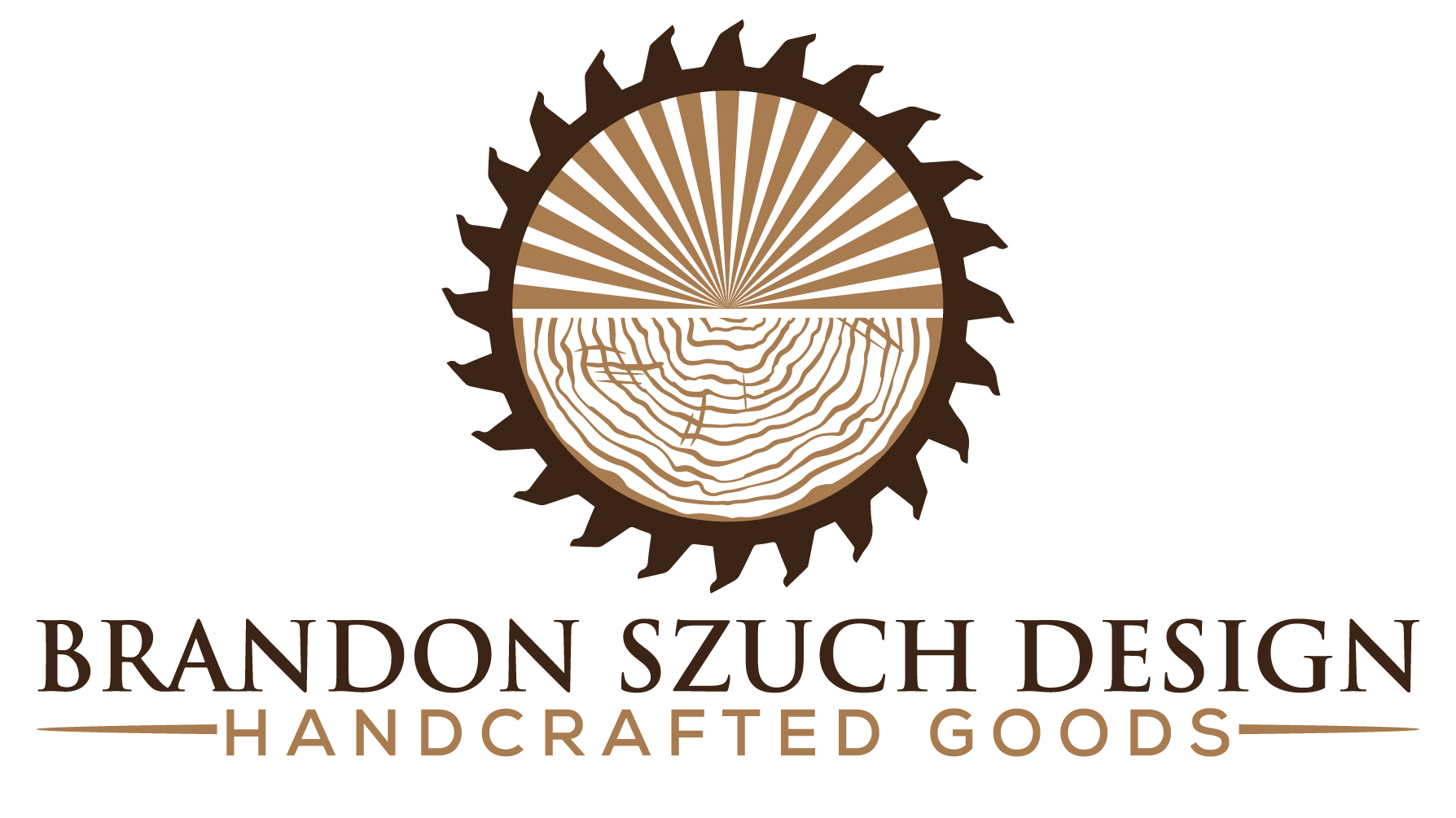 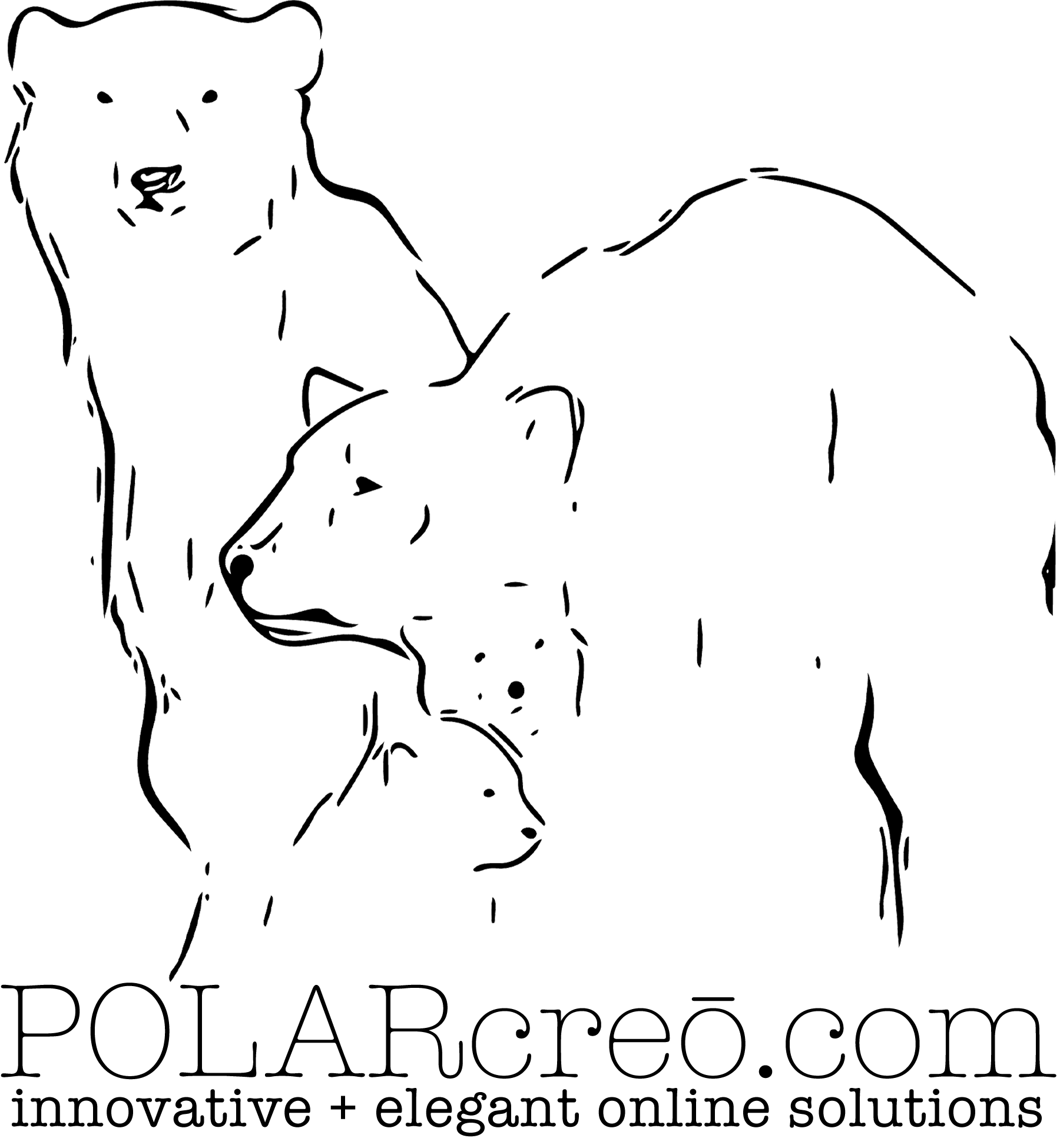 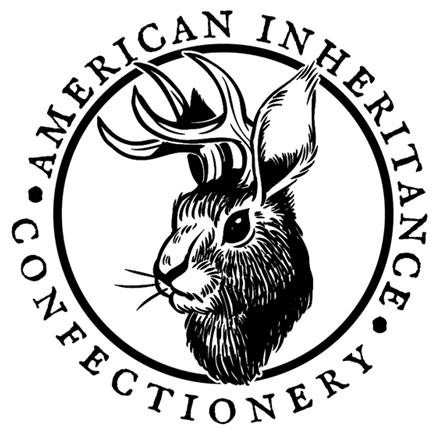 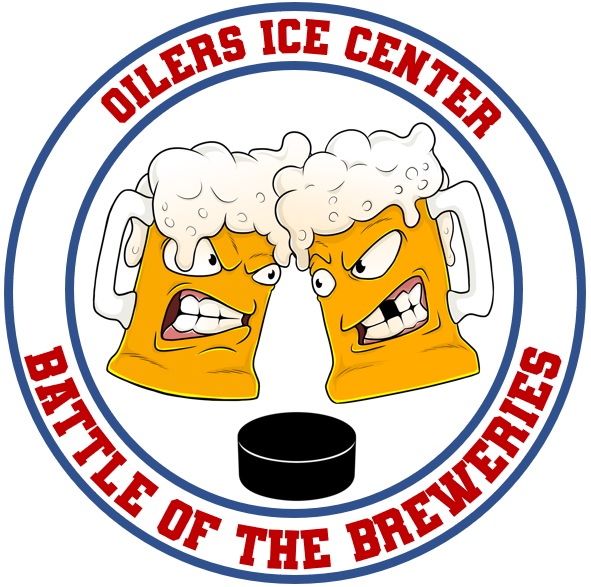 WHAT IS THE BATTLE OF THE BREWERIES?

The Battle of the Breweries is a draft style hockey tournament for players of the Tulsa Adult Hockey League. Each team will be sponsored by a brewery and represent them on the ice.

Bring your family and friends to cheer you on! Sponsoring breweries will set up shop at the Oilers Ice Center during the tournament.

There will be a total of four teams. Registration will be limited to the first 4 goalies and 60 skaters. Tulsa Adult Hockey League players from all skill levels are welcome to play. Each round of the draft will have 4 players to choose from who have been grouped together by skill level. For example, a round of only yellow ranked players or only green ranked players. That way everyone gets a ringer and everyone gets a rookie.

The draft will be on ice and start with the four goalies. The goalies will compete in a quick skills challenge (60-90 second game). The results of that game will determine who picks first, second, third, and fourth. Goalies will then choose which brewery they represent as well as players from the first round of four available players. Those four players will then compete in the same quick skills challenge to determine the order of picks for the next round and so on.

WHAT’S IN IT FOR THE PLAYERS?

Fees are not refundable, but can be transferred to another player.

Once registered, players will receive an invoice by e-mail for payment. Registration will be limited to the first 4 goalies and 60 skaters. The goal is to make the teams as even as possible. Special action may be taken to balance teams.

The rules will be the same as they are in the Tulsa Adult Hockey League with a few exceptions. 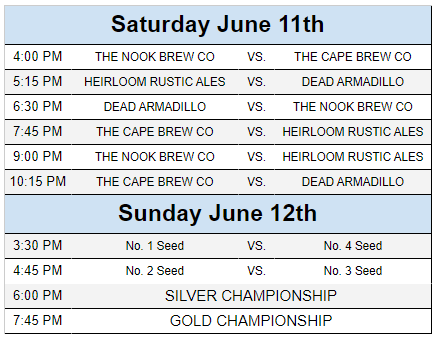